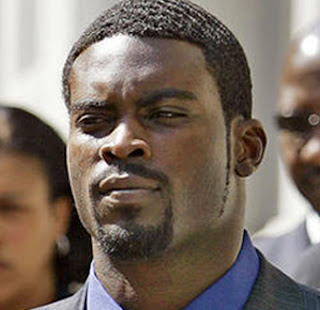 I have to say, I am sick of Michael Vick, but the reason why he is in the headlines has my blood boiling!  A couple of weeks ago it broke that Vick has purchased a Belgian Malinois, named Angel.  That immediately made me sick to my stomach and had me wondering why on earth would any breeder allow that man to have this dog?  Does anyone else remember why Michael Vick wanted to own a dog again, it was for his kids.  It was because he didn't want his children to be punished for his mistakes and to lose out on the companionship of a dog.  Well, that is a great statement his publicist put together.  It had to be his publicist because it is a bunch of bullshit!  Are you kidding me?  You got a Malinois for your children? 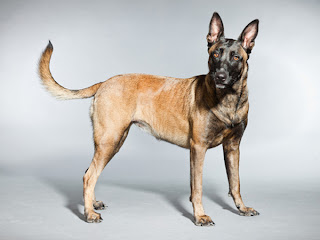 This is a man that has demonstrated that he cannot handle having a strong, high drive, high energy breed.  This is not a breed that is known to be good with kids, this is a breed that is most notable for their police and military work.  Up until now this breed has remained (for the most part) out of the hands of thug like people such as Vick and dog fighters in general.  But now that other dog fighters see what Vick is doing, one can only speculate that this may lead to another fighting outbreak but this time not Pits, Malinois.

Vick was seen at Petsmart in dog obedience training (by himself, not with his kids) and it is said that he signed up for 6 classes, but this doesn't make me feel any better.  Though they say it is not a publicity stunt, I have serious doubt about that. 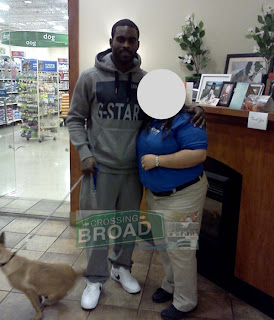 My hope is that the proper authorities continue to monitor Vick so he doesn't have an opportunity to start another horrendous dog fighting ring and ruin 100's of dogs from another breed.  It is inspiring to see that his attempted book tour was stopped by outraged people.  He served his time, he is free, he is legally allowed to own a dog and he has met all of his required duties as spokesman against dog fighting.  But the one thing I never saw was remorse.  I do not believe he is sorry for what he did, I believe he is sorry he got caught. 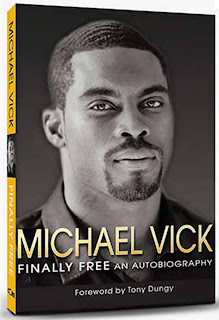 Bottom line, Michael Vick is a master of cruelty, torturer and murderer of  dogs.  This type of person should never be allowed to handle, let alone own, the beauty, innocence and love of a dog.  But I judge thought differently, so now we all need to just cross our fingers that our legal system will work this time and he will do right by this dog he now has.

Thank you to Dogster and Crossing Broad for your coverage!

What do you think?  Give us a bark!